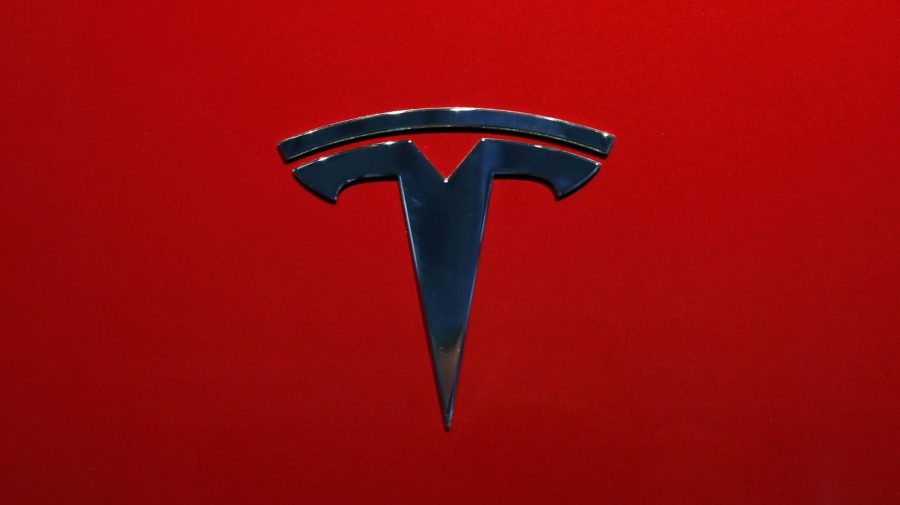 Tesla announced Tuesday that it plans to hire an additional 3,000 workers as part of a plant expansion in Nevada.

The company said in a blog post that it will invest $3.6 billion to grow its plant with the new hires and two new factories, one that will be able to produce enough electric batteries for 1.5 million light duty vehicles annually and another to produce Tesla’s Semi, a fully electric combination truck.

It said the company has invested $6.2 billion in Nevada since 2014 and built a 5.4 million-square-foot “Gigafactory” to produce battery cells, battery packs, drive units and energy modules.

Tesla CEO Elon Musk has said the company could add up to a dozen new factories as part of its goal to increase production to sell 20 million vehicles each year by 2030, the Journal reported.

Tesla has struggled financially throughout the past year as a result of lockdowns from the COVID-19 pandemic and pandemic-related supply chain issues. It laid off 200 Autopilot workers and closed its office in San Mateo, Calif., in June.

Musk told Tesla executives weeks before the layoffs that they should pause hirings and cut their headcount by 10 percent.

Tesla stock prices have also significantly dropped since Musk took over Twitter, and the cost of Tesla products has dropped by thousands of dollars as consumers have slowed their spending.