Why the US needs a biodiversity strategy — and fast 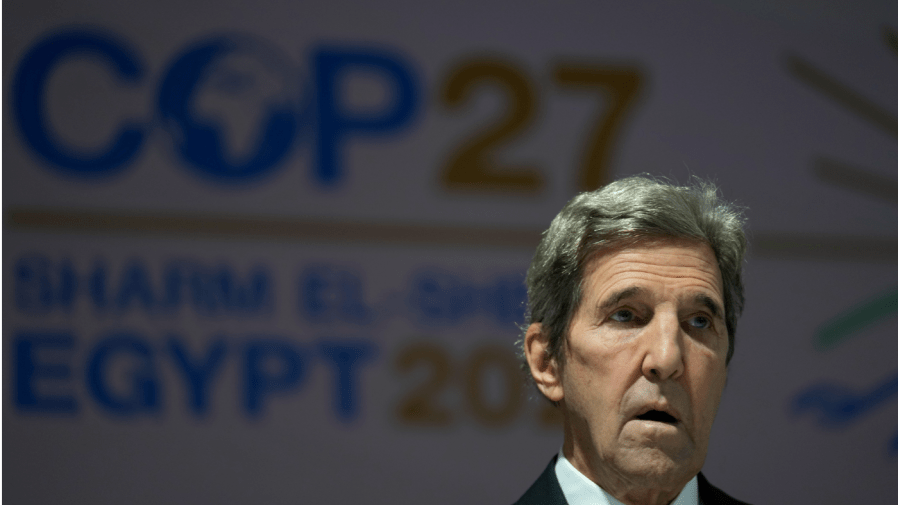 Governments around the world are busily preparing for the upcoming meeting of the Conference of the Parties of the United Nations Convention on Biological Diversity (COP15) in early December. Their goal is to work together to determine global biodiversity targets for the next 10 years.

But as preparations are underway in Montreal, world leaders face a harsh reality: They are running out of time.

Our planet is in the midst of a biodiversity crisis. The world’s biodiversity is declining faster than at any other time in human history, and an estimated 1 million species are at risk of extinction. To change the course of degradation to our planet, our world leaders must assert an ambitious agreement at this year’s COP15 conference.

According to the World Economic Forum, biodiversity loss is the third greatest global threat over the next 10 years, making clear that short-term profits that might come from undermining or ignoring strong biodiversity protections cannot and will not be acceptable. The parties to the Convention on Biological Diversity cannot miss this moment and must step up to address the long-term obligation and imperative to protect our planet.

In the meantime, as a non-party to the convention, the U.S. can and must do its part to meet the challenge of the escalating biodiversity crisis right here at home. The Biden administration must put forward a bold vision and take action on a national biodiversity strategy.

To this end, President Biden should direct federal agencies and departments to use existing laws, policies and programs cooperatively and more fully to tackle the leading drivers of the biodiversity crisis. He should also lay out the framework for collaboration across all levels of government, federal, tribal, state and local — an important element as our nation’s wildlife and incredible ecosystems are dynamic, changing and borderless.

With a national biodiversity strategy, new ideas to address habitat loss, invasive species, climate change, pollution and overexploitation of our imperiled wildlife will be developed, prioritized and put into action, while strengthening our nation’s commitment to currently starved-for-funding bedrock conservation laws like the Endangered Species Act.

Recent Biden administration initiatives, such as America the Beautiful, the Nature-Based Solutions report and plans for a National Nature Assessment, could be valuable elements of a national response to the biodiversity crisis. However, they must be woven into a clear and comprehensive national blueprint for addressing the crisis. This is what a national biodiversity strategy will provide.

We must have decisive leadership to tackle the problems of species extinction. We must protect the fundamental ecological functions that all living things depend on. To make progress and ensure efficient collaboration and coordination, President Biden should issue an executive order establishing a national biodiversity strategy.

Inflation, soccer, Russia’s mischief — will anyone pay attention to OPEC+?

It is time for America to lead — to demonstrate how we can live in harmony with nature and to respect our environment. We cannot think of a more important roadmap toward a sustainable future than a comprehensive national biodiversity strategy. It will help us prioritize and safeguard the natural resources that are critical to humanity’s survival.

The time to invest in our planet is now before it’s too late.

Jamie Rappaport Clark is the president and CEO of Defenders of Wildlife.