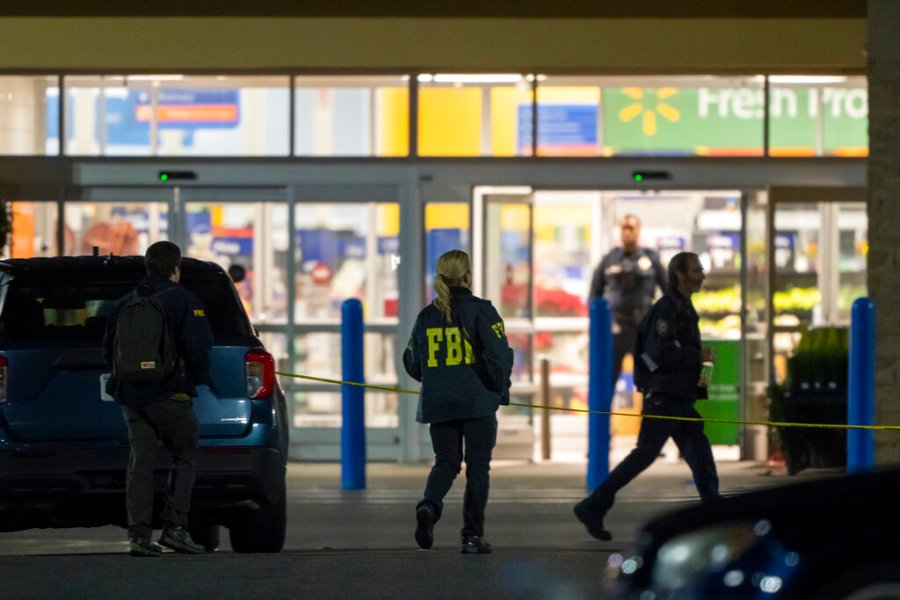 The U.S. has seen more than 600 mass shootings for three straight years.

According to the nonprofit Gun Violence Archive, there have been 609 incidents in 2022 in which four or more people, other than the attacker, were shot — putting the U.S. on pace to reach around 675 by the end of the year.

Five people were killed in a mass shooting at Club Q nightclub in Colorado Springs, Colo., earlier this week, and six were killed Wednesday at a Walmart in Chesapeake, Va.

The recent deaths add to the grim total number of gun violence deaths in the U.S. this year, which the Gun Violence Archive database puts at 39,816.

“GVA had never logged a month of 60+ mass shootings before 2020. It happened five times in 2020, six times in 2021, and now six times again this year,” the GVA researchers said after the Colorado incident.

Bees live half as long as they did 50 years ago: why?

'Challenges Galore': Vijayan on 73rd anniv of adoption of Constitution

What is the name of the ornamental fish traditionally kept in Japan? Answer