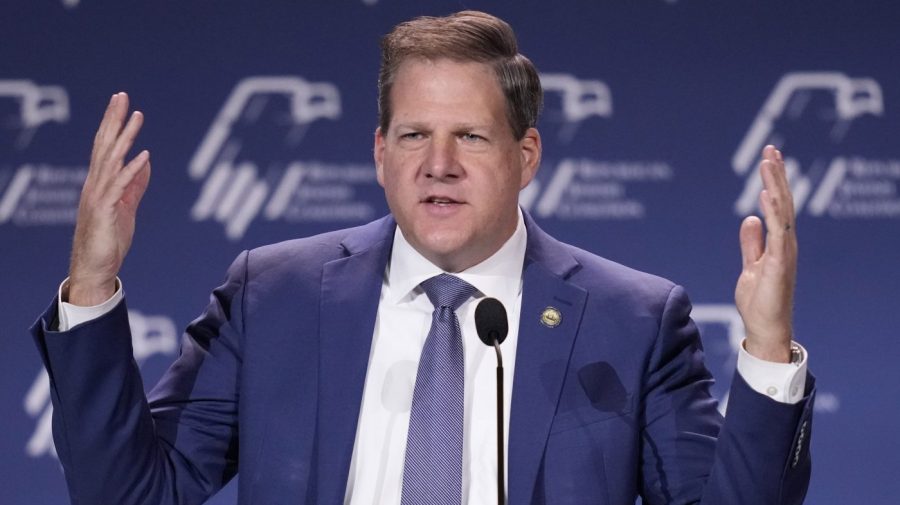 “Candidate quality matters,” Sununu said at the Republican Jewish Coalition’s annual meeting, which began Friday and is continuing throughout the weekend. “Holy cow, have we learned that one the tough way.”

“I got a great policy for the Republican Party,” he continued. “Let’s stop supporting crazy, unelectable candidates in our primaries and start getting behind winners that can close the deal in November.”

Despite predictions of a “red wave” in the midterms, Republicans failed to take the Senate and eked out only a small majority in the House.

Sununu has been vocal in criticizing his own party in the aftermath of this month’s elections.

Sununu’s comments on Saturday echoed Senate Minority Leader Mitch McConnell’s (R-Ky.) remarks in August in which he pointed to “candidate quality” as a factor that could hurt Republican candidates vying for Senate seats.

Why the US needs a biodiversity strategy — and fast

Are Your Eyes Sharper Enough To Find The Polar Bear In This Optical Illusion? Why Not Try It?

Tom Phillips, British entertainer and polymath, dies at the age of 85 – ARTnews.com