A letter from the British Royal House sent to the PETA association revealed that King Charles III banned foie gras from royal residences in the UK.

Charles III, who campaign for the protection of natureorganic farming and the fight against climate change, had long been opposed to foie gras, food made from the enlarged liver of ducks or gooses.

“Thank you very much for your letter regarding the ethical issues of foie gras,” wrote the head of the Royal House, Tony Johnstone-Burt, in a letter addressed to the People for the Ethical Treatment of Animals (PETA) association, which the agency AFP could consult.

“I can confirm that the Royal House does not buy foie gras or serve it in its royal residencesnor is this policy expected to change,” Johnstone-Burt added in the letter, dated Nov. 10.

Unlike her son Charles, Queen Elizabeth II, who died on September 8, liked foie gras and ate it at a 2014 state dinner in Paris with then-French President François Hollande. 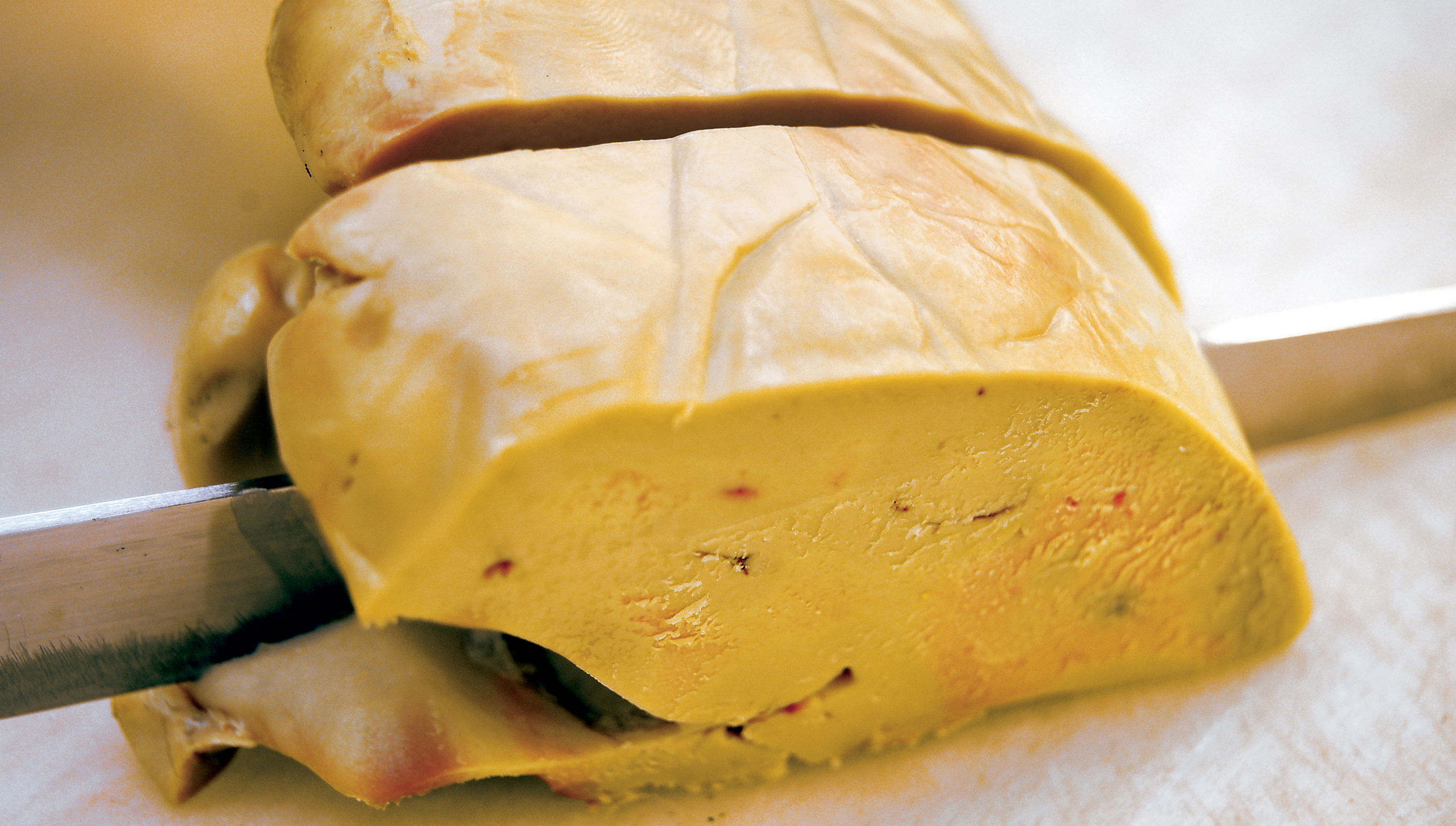 Nowadays, The production of the product is prohibited in the UK, but its sale or import is not. The British usually eat foie gras on certain dates, such as Christmas.

Animal and environmental associations ask that this controversial food not be eaten due to the mistreatment suffered by ducks in its preparation.

As he remembers the BBCwhen Charles was still Prince of Wales, he vetoed the consumption of foie gras on his estates, an approach that he has transferred to the royal residences once he was proclaimed sovereign.

The letter received by PETA confirms that the consumption of foie gras is prohibited in the different palaces of the monarchy, including those of Buckingham, Balmoral, Windsor and Sandringham.

PETA’s UK vice president, Elisa Allen, declared that it is time for others to “follow the king’s lead and keep foie gras off the menu this Christmas and beyond,” according to the statement. BBC.

(With information from AFP and EFE)

Corinna’s explosive podcast, the lover of King Juan Carlos: from the engagement ring to the brutal encounter with Queen Sofía

Carlos III turns 74: for the first time he celebrates it as king and his reputation for being difficult to give him gifts

For the first time as king, Carlos III presided over Remembrance Sunday in memory of those who fell in battle