Redmi’s K-line smartphones differ from other models a lot. Unlike the rest of the phones, they focus on performance. We can even say they are almost flagship handsets. However, we guess Redmi will never design true premium smartphones not to make an internal competition to Xiaomi’s Mi series. But there is a segment that Xiaomi is not offering any smartphone yet – gaming. Xiaomi’s sub-brand launched its first product for the niche a couple of years ago by introducing the Redmi K40 Gaming. Then, it brought the Redmi K50 Gaming. There is every reason to think we will see the Redmi K60 Gaming in 2023.

Redmi K60 Gaming Will Surprise Us

Today, Xiaomiui reported that a mysterious phone (alleged to be the Redmi K60 Gaming) appeared in the IMEI database. Its model number is “M10“. The IMEI database screenshot doesn’t reveal much about the device. But this is not what we wished to see.

The Redmi K50 Gaming was available globally. But the upcoming Redmi K60 Gaming will sell in China only. Honestly, there is a serious reason behind such a decision. The K50 didn’t sell well globally due to performance issues. It used the Snapdragon 8 Gen 1 based on the Samsung manufacturing process. As you know, it had heating problems. So Qualcomm decided to switch to the TSMC process node when designing the Snapdragon 8+ Gen 1.

[The vanilla version of the Redmi K60 will still use the Snapdragon 8+ Gen 1 to keep prices low.]

The Redmi K60 Gaming will use the yet-to-come Snapdragon 8 Gen 2 chip. By the way, the codename of the processor is “kailua”, while the phone’s codename is “Socrates. “ The former has been rumored to use a 10-core CPU. But it’s not true. Qualcomm has confirmed that the new chip will use an 8-core CPU setup that can reach up to 3.0GHz. 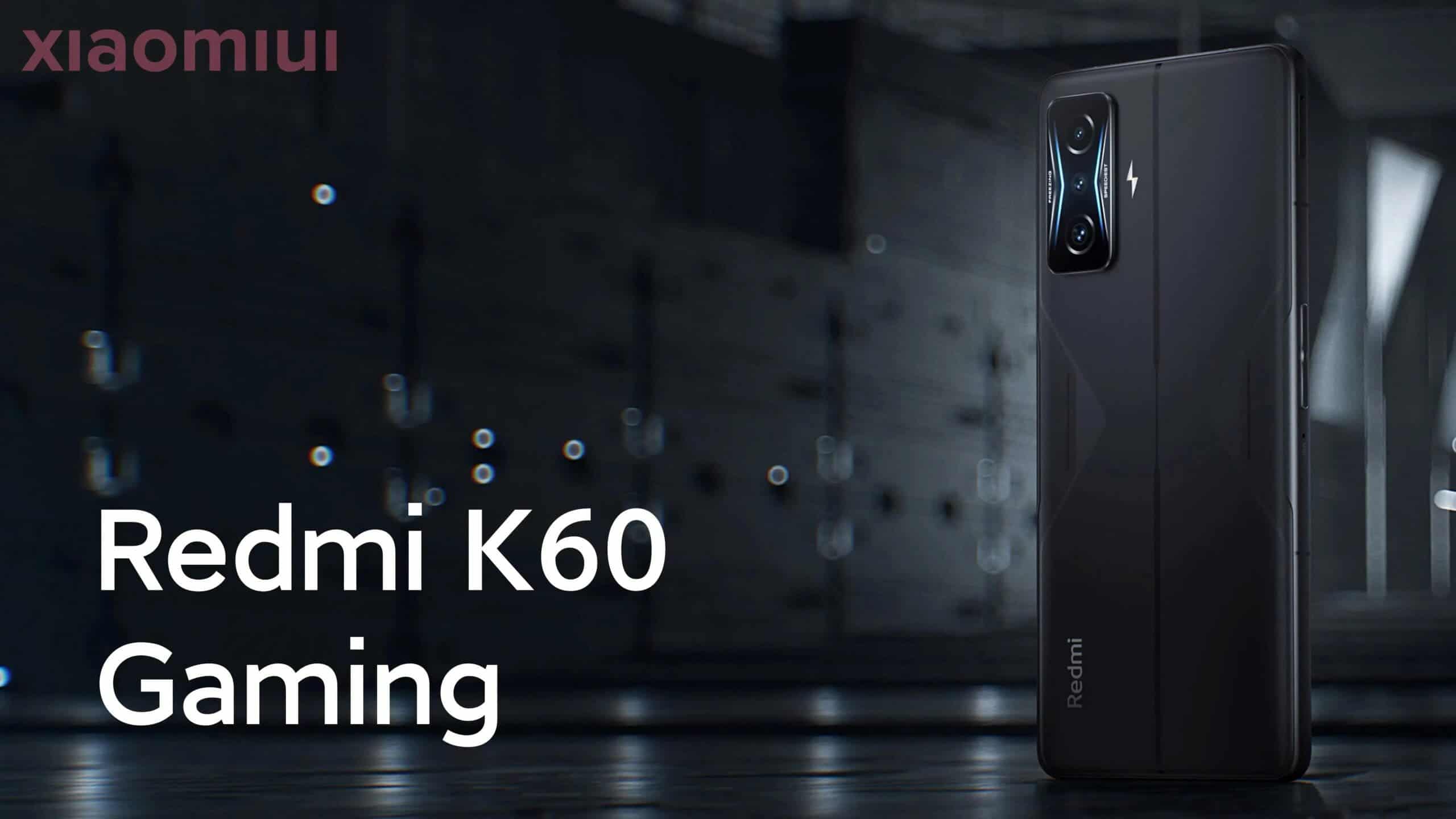 China relies on Pak for projecting military, economic might: Pentagon

iQOO 11 Pro To Support 200W Fast-Charging: One Of The Best Options On The Market

3 Great Ways to Save on Grocery Delivery