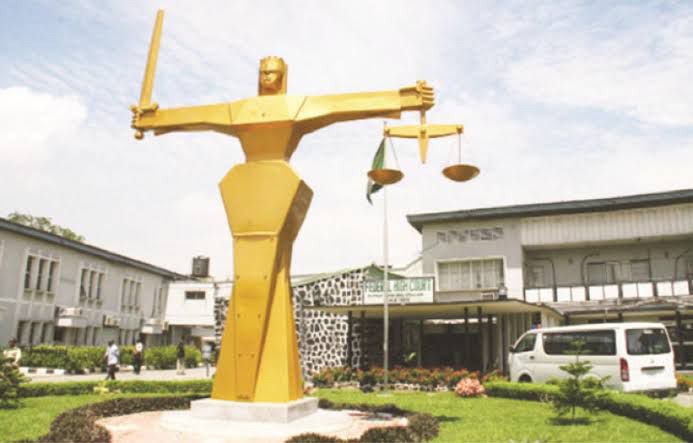 The National Drug Law Enforcement Agency (NDLEA) has arraigned a 17-year-old before the Lagos Division of the Federal High Court on a two-count charge of drug trafficking.

He was accused of conspiring and trafficking three kilogrammes of cannabis “without lawful authority.”

The NDLEA, in a charge sheet signed by its prosecutor L.N Nor, alleged that the teenager committed the offence on October 3 in Ikorodu, a Lagos suburb.

The act specifies life imprisonment if convicted of the offence.

No date has been fixed for the arraignment of the teenager.

We have recently deactivated our website’s comment provider in favour of other channels of distribution and commentary. We encourage you to join the conversation on our stories via our Facebook, Twitter and other social media pages.