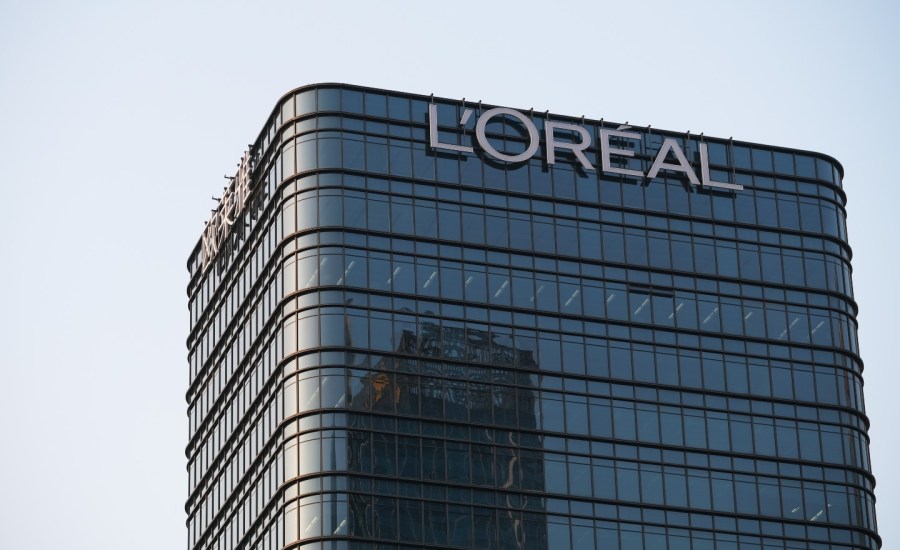 Story at a glance

Filed on October 21 in Illinois, the suit comes on the heels of a new National Institutes of Health study that found frequent chemical hair straightening doubled the risk of developing uterine cancer among women compared with those who did not use the products.

The suit was filed on behalf of 32-year-old St. Louis resident Jenny Mitchell who claims her uterine cancer was caused by direct and prolonged exposure to the endocrine-disrupting chemicals in the products. Mitchell began using the products around the year 2000 and continued until March 2022, CNN reports.

L’Oreal did not immediately respond to a request for comment from Changing America.

America is changing faster than ever! Add Changing America to your Facebook or Twitter feed to stay on top of the news.

Because Black women are more likely than others to use these products, researchers noted the risk of developing uterine cancer was particularly high in this group.

Although uterine cancer is a relatively rare disease, accounting for just 3.4 percent of all new cancer cases in the United States, incidence rates have increased in recent years while data show non-Hispanic Black women are at a heightened risk of aggressive forms of the cancer and tend to have poor survival rates.

The suit has been filed by  Diandra ‘Fu” Debrosse Zimmermann of DiCello Levitt and civil rights and personal injury attorney Ben Crump. Crump leads the legal team representing the family of George Floyd and in the past worked with the families of Ahmaud Arbery, Breonna Taylor, and Jacob Blake.

“L’Oreal must be held accountable for specifically marketing chemical hair straighteners that contain carcinogenic properties and hazardous chemicals to Black women — without any regard for their health complications,” Crump tweeted today.

The NIH study included data on more than 33,000 women between the ages of 35 and 74. During a follow-up period of nearly 11 years, 378 cases of uterine cancer were diagnosed.

“We estimated that 1.64% of women who never used hair straighteners would go on to develop uterine cancer by the age of 70; but for frequent users, that risk goes up to 4.05%,” said lead study author Alexandra White in a release. Frequent users were defined as those who use the products four or more times each year.

Although the study did not investigate specific brands or ingredients used, researchers noted several chemicals found in straighteners, like formaldehyde, metals and parabens, could contribute to the increased risk.

In addition, previous research has shown a link between permanent hair dyes and straighteners and increased breast and ovarian cancer risk.

“The fact that these companies targeted Black and Latin women for their own profit motive and without regard to the serious health risks that these hair-straightening products cause is a serious wrong that needs to be corrected,” said Debrosse Zimmermann in a release.  “We have commenced this important litigation to seek and obtain justice for those women and their families.”

“Black women have long been the victims of dangerous products specifically marketed to them,” Crump added. “Black hair has been and always will be beautiful, but Black women have been told they have to use these products to meet society’s standards.”

L’Oreal has faced lawsuits in the past over the claims made by its products.