Congress must fulfill its core function 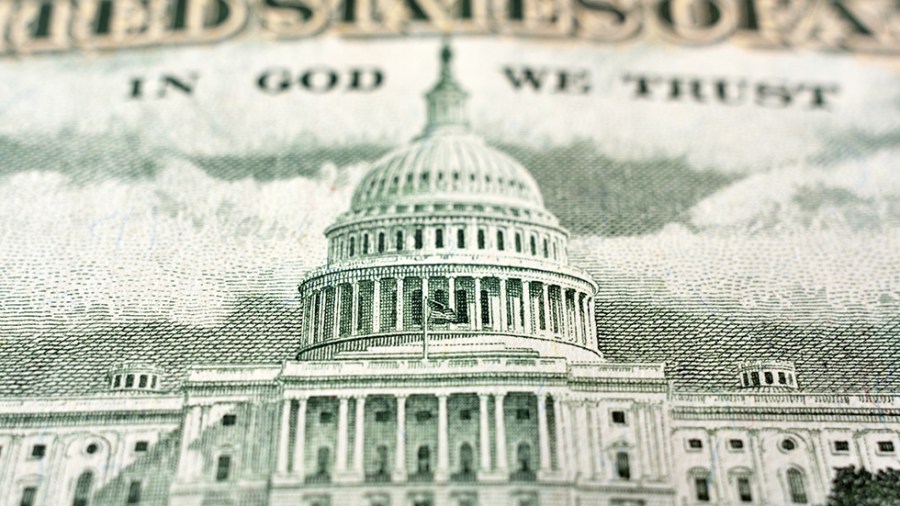 To the surprise of no one, members of Congress have extended their abysmal record for missing the deadline for passing the appropriations bills before the beginning of the fiscal year.

Legislators should have approved all 12 appropriations bills by Oct. 1, 2022, which marked the beginning of fiscal year (FY) 2023. Instead, their irresponsible and inept streak of failing to fulfill their most basic Constitutional duty to appropriate money under Article 1, Section 9, Clause 7, has reached 26 consecutive years.

In every year since FY 1997, which was the last time the appropriations bills were passed on time, Congress has passed a continuing resolution (CR), which provides the same funding level as the prior year to buy time to complete the appropriations process. There have been 123 CRs beginning with FY 1998, averaging 5.1 such bills each year. While intended to be short-term, they have lasted on average nearly five months.

Stopgap funding bills have therefore become the rule rather than the exception. In addition to FY 1997, legislators passed the appropriations bills on time in only three instances in the 48 years since the 1974 Budget and Impoundment Control Act was signed into law with the intent of improving the budget process: FYs 1977, 1989, and 1995. Tardy approval of the bills has been achieved by Democrats and Republicans under divided and unified control over the House, Senate, and White House, collegial bipartisanship, and hyper partisanship.

The House of Representatives managed to approve half of the FY 2023 bills before the deadline. The Senate, where lethargy and lassitude rule, failed to pass a single spending bill prior to the deadline for a fourth consecutive year. For the second consecutive year, President Biden signed a CR on Sept. 30, this time approving a package that will fund the government until Dec. 16, 2022. The likelihood of another CR is nearly 100 percent, especially if Republicans win the majority in the House and/or Senate on Nov. 8, 2022.

The repeated use of CRs provide the most striking example of the culture of poor governance that has taken root in Congress. The short-term bills neutralize the government’s significant buying power. Inconsistent and uncertain payments to agencies force them to purchase fewer items at a time, rather than paying in advance for bulk orders at lower prices. CRs also undermine the effectiveness of agencies by creating delays and raising costs for multi-year projects, as well as disrupting the onboarding of new employees. They are particularly problematic for the Pentagon, where multi-year contracts are essential to providing proper and timely procurement for weapons systems and other equipment needed to give warfighters the tools they need to protect national security.

Even with the time provided by a CR to finalize the individual spending bills, when appropriations bills are passed, they frequently combine several individual bills together into omnibus packages. The end result is thousands of pages of text, which minimizes the amount of time for members of Congress and the public to digest the contents of the bills.

Making matters worse, the three-day rule to review legislation before it is voted on has been repeatedly ignored. This “72 hour rule” has more closely resembled the “24-hours-and-two-seconds rule,” under which a bill will be posted at 11:59 p.m. on a Monday, for example, and voted on just after midnight three calendar days later on Wednesday at 12:01 a.m. Needless to say, this is nowhere near enough time to review an omnibus appropriations package consisting of several thousand pages. In addition, amendments are often restricted, meaning there is limited opportunity to trim spending.

Is Germany ready to lead?

The inability to adhere to the most basic guidelines of the budget process is likely a chief driver of Congress’ unpopularity among voters. Only 23 percent of Americans currently approve of the way members of Congress do their jobs, while 75 percent disapprove.

It is possible that legislators will recommit themselves to their core responsibility beginning in 2023 and finally pass the appropriations bills on time once again. However, it seems more likely that senators and representatives will continue moving their woeful streak toward 30 years and beyond.

Sean Kennedy is director of research for Citizens Against Government Waste.