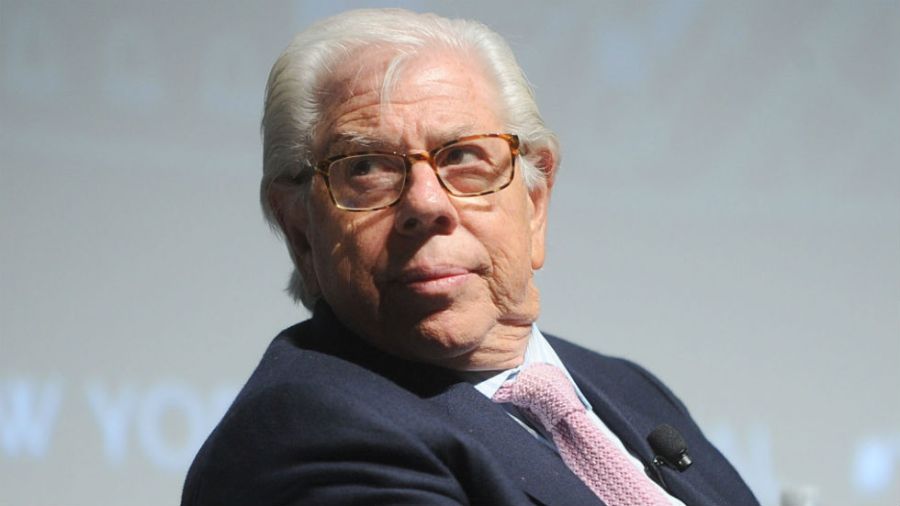 Longtime journalist Carl Bernstein on Monday said that he believes there is already enough evidence present for the Department of Justice to indict former President Trump for his role in the Jan. 6, 2021, attack at the Capitol.

During an appearance on “CNN Tonight with Jake Tapper,” Bernstein was asked if he thinks there is enough evidence for authorities to indict Trump, noting reporting by his former colleague, Washington Post journalist Bob Woodward, on Trump’s presidency and the slew of public hearings conducted by the House select committee investigating the insurrection.

”I have no crystal ball, but what’s very clear is that the proof is there already, just in terms of what the Jan. 6 committee has developed,” Bernstein, who appeared on the network along with Woodward, said.

Bernstein, who serves as a political analyst for CNN, also mentioned that many saw “real-time recordings” of lawmakers running and seeking shelter as they watched a mob of Trump supporters attempt to overturn a “free electoral process.”

“It’s time members of Congress particularly and people in the Justice Department look at this evidence dispassionately, and then there is only one conclusion about Donald Trump being the president of the United States, what he has committed, and where he has promised to go again,” Bernstein concluded.

Bernstein’s remarks come after Woodward, who has new audiobook out about his recorded discussions with the former president, said during an interview on “CBS Sunday Morning” that he believes Trump is “dangerous” and a threat to both democracy and the presidency.

The House Jan. 6 select committee, which conducted its likely last public hearing earlier this month, formally issued a subpoena to Trump on Friday.

Bernstein, along with Woodward, gained massive recognition and accolades for their reporting on the Watergate scandal during the 1970s.