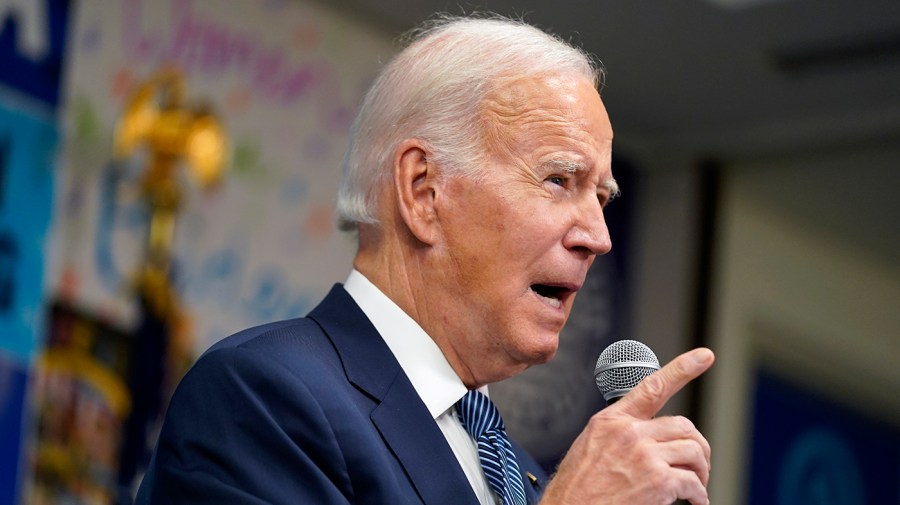 “Sure, Biden is getting old. But the almost-octogenarian I interviewed was fit and eager to take on the decisions that land on a president’s desk,” Capehart wrote in a column for ... published Tuesday.

After his conversation with Biden, which aired on MSNBC on Friday evening, Capehart said the most common question he got from people in his professional network was “How is he?”

Republicans and conservative media personalities have spent Biden’s presidency painting the nearly-80-year-old commander-in-chief as doddering and lacking the mental acuity required for the job, a trope used by former President Trump during the 2020 presidential campaign.

Deciding against running for reelection, Capehart wrote “would fly in the face of the sense of duty that Biden has always taken seriously, which has only grown since his son Beau died of brain cancer in 2015.”

Getting the call right: Projection pressure rises for news organizations

“So, stop asking if Biden is okay. He very much is. But more damaging than the focus on his age is Democrats’ pining for another nominee in 2024,” Capehart wrote.

The columnist and cable news pundit conceded Democrats “have a strong bench of impressive and younger would-be presidents,” waiting in the wings.

“But it would behoove Democrats to circle the wagons around the Democrat who already has the job,” he wrote. “Not as a firing squad, as they are wont to do, but as a sturdy wall of support. He’s going to need it.”