Biden remembers Carter as 'great American of the utmost integrity' 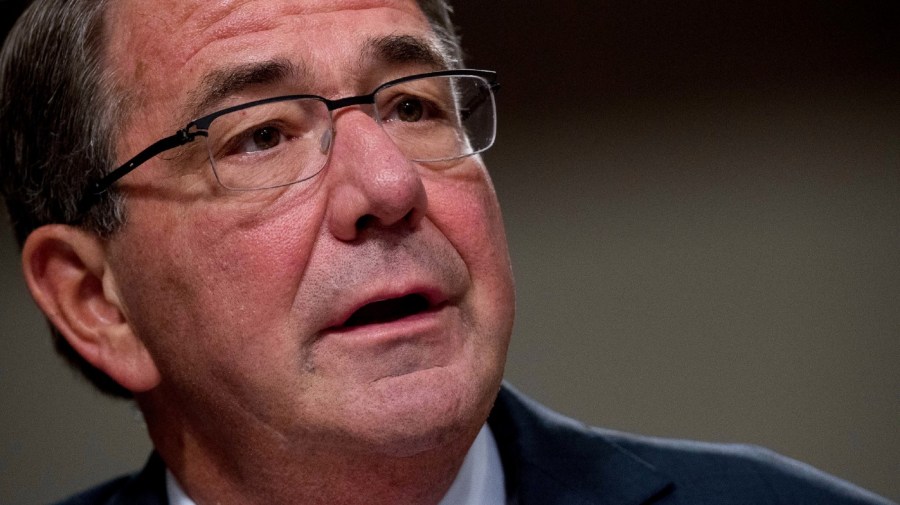 President Biden on Tuesday mourned the death of former Defense Secretary Ash Carter, praising his public service and commitment to the men and women of the U.S. military.

“When I think of Ash Carter, I think of a man of extraordinary integrity. Honest. Principled. Guided by a strong, steady moral compass and a vision of using his life for public purpose,” Biden said in a statement, calling Carter “a great American of the utmost integrity.”

Carter, who ran the Defense Department from early 2015 to 2017 during then-President Obama’s second term, died Monday evening in Boston after a sudden heart attack, according to a statement from his family. He was 68.

“I was Vice President at the time, and President Obama and I relied on Ash’s fierce intellect and wise counsel to ensure our military’s readiness, technological edge, and obligation to the women and men of the greatest fighting force in the history of the world,” Biden said in Tuesday’s statement.

Biden pointed to Carter’s expertise and leadership on a range of issues, including nuclear deterrence, missile defense, emerging technologies and the fight against ISIS and Al Qaida.

Carter also tackled numerous personnel matters, including ending a ban on transgender officers in the military and opening all military positions to women in 2016 — the first time in U.S. history that women could enter certain combat roles previously only open to men.

Biden also praised Carter’s commitment to those who served, citing his weekend visits to meet with wounded warriors at Walter Reed hospital and his pursuit of advanced technology and equipment to better protect those serving on the frontlines.

Carter is survived by his wife, Stephanie, and children, Ava and Will.