Tennis pro Grigor Dimitrov and his girlfriend Lolita Osmanova are currently engaged. Since the end of 2020, they have been dating.

Tennis player Grigor, 31, is a professional from Bulgaria. He is the highest-ranked Bulgarian player in history, having reached world No. 3 in singles according to the Association of Tennis Professionals (ATP), a position he obtained on November 20, 2017.

At the Stockholm Open in October 2013, Dimitrov created tennis history by being the first person from Bulgaria to win an ATP Tour singles title.

MOST READ IN NGGossips

By the 2022 US Open, he will also have participated in 47 consecutive Grand Slam events, making him the male athlete with the longest active streak.

Additionally, Grigor is the first and only male tennis player from Bulgaria to reach a major singles major fourth round and the doubles final in 2011. The first Bulgarian to do it was Dimitrov, who took home the ATP Finals trophy in 2017.

In 2014 and 2017, he was named Bulgarian Sportsperson of the Year, becoming only the second tennis player to do so since the award’s inception in 1958. He received the Balkan Athlete of the Year award in 2017. 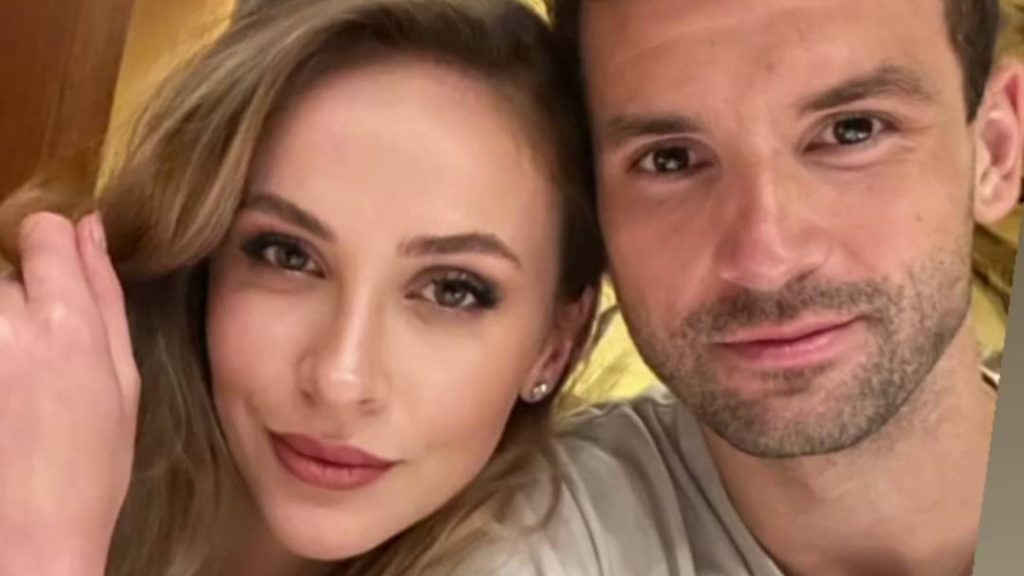 There have been a few speculations about who Dimitrov is dating. Currently, the superstar from Bulgaria is with Lolita Osmanova. Lolita is the daughter of Russian billionaire Eldar Osmanova and is also the CEO of Luxury International Magazine.

Interestingly, before dating Dimitrov, Lolita was married for a brief time to Russian-American businessman Gaspar Avdolyan. Grigor’s love for Lolita made the headlines for the first time during the 2020 Vienna Open when Lolita was spotted supporting him from the player’s box.

After parting ways in 2015, he dated popular songwriter and singer Nicole Scherzinger. The two separated in 2019. Undoubtedly, Dimitrov’s journey, in life, as well as on the court, has been extremely engaging and interesting.

Read Also 👉  Judy Tenuta Cause of Death: What Happened, How Did American Comedian Die?

What TV station are the Saints-49ers on today? Live stream, time, how to watch online

Pope Francis to young people: Dream of the peace that always concerns us all, and there is no peace without care