Shark Tank season 14 episode 3 will be broadcast on ABC on Friday, October 7, 2022, at 8 PM ET. New business owners will present their concepts to the Sharks, Mark Cuban, Daymond John, Kevin O’Leary, Lori Greiner, and guest Shark Kendra Scott, in the upcoming episode. According to her Instagram account, guest shark Kendra Scott is a “Mom, Designer, Founder.” Her most well-known work is as the principal designer for the multibillion-dollar jewelry company Kendra Scott. 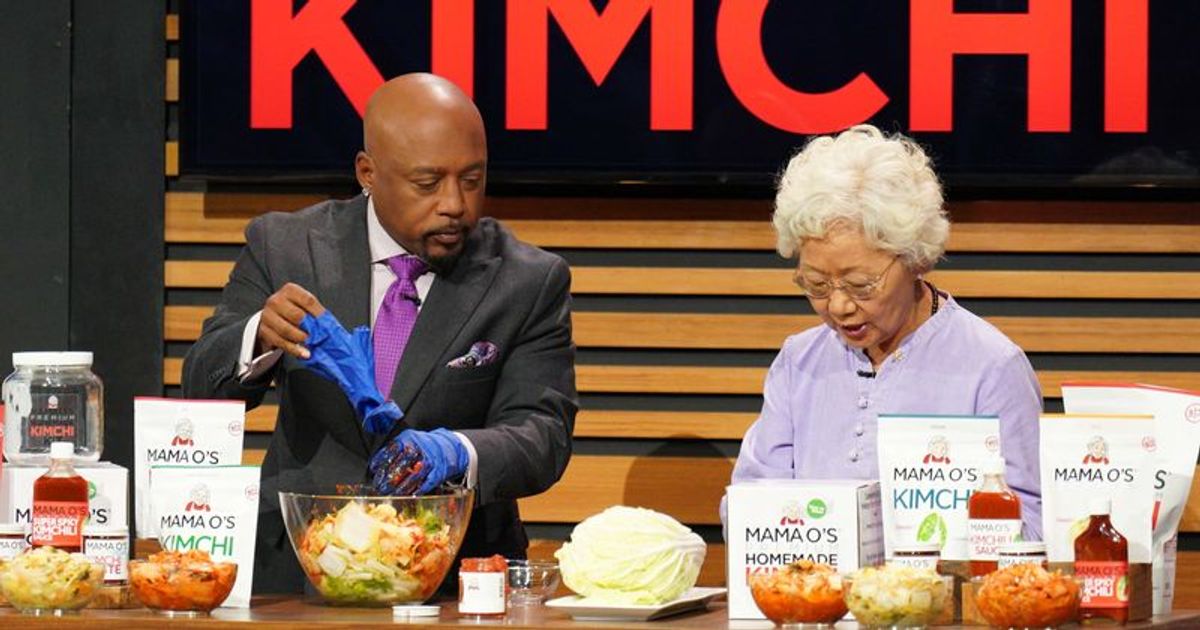 Scott, who was born in Kenosha, Wisconsin, in 1974, has won numerous accolades for her innovative designs and successful business. She received the Ernst & Young National Entrepreneur of the Year award in 2017. She is one of Forbes’ America’s Richest Self-Made Women, with a net worth of $510 million. When Kendra was 19 years old, she opened her first company, a hat shop, in Austin, Texas. However, due to its lack of profitability, the company shut down after eight years.

Three months after the birth of her first kid, in 2002, she then launched her jewelry business with barely $500. Kendra “began traveling door-to-door visiting Austin boutiques equipped only with a tea box full of handmade jewelry, charming companies and customers with her colorful personality and distinct eye for design,” according to her official description on ABC. Kendra has a creative mind and a love of natural gemstones.

It is reported that Kendra waited for over 10 years to accept outside investments. The company has grown to be valued at more than a billion dollars since the beginning. As per reports, her company has over 100 stores nationwide and thriving e-commerce and wholesale business. Kendra maintains a focus on her third core pillar of philanthropy in all she does. The company has given back over $30 million to local, national, and international causes. The philanthropist supports organizations that actively help women and children live their brightest, healthiest, and most empowered lives, on a national level.

Kendra has been married twice and is a mother to three kids. With her first husband, she has two children with John Scott, her husband. It is reported that she married Matt Davis in 2014 and the couple shared one child. After living together for six years, the pair separated in 2020 and got divorced. Now, she is all set to appear as a guest Shark in the upcoming episode of the show. The fans are excited to see her in the forthcoming episode and are talking about her on social media. Stay connected with Social Telecast for more updates.

Ulefone Give Away Phones And Jerseys During FIFA World Cup 2022

What Is The Meaning Of RCTA On TikTok? Explained As Controversial Race Concept Viral

Many feared injured as cultists clash in Anambra

10 Questions To Ask When Hiring A Digital Marketing Agency

What to know about the pause on student debt relief

What to know about the pause on student debt relief